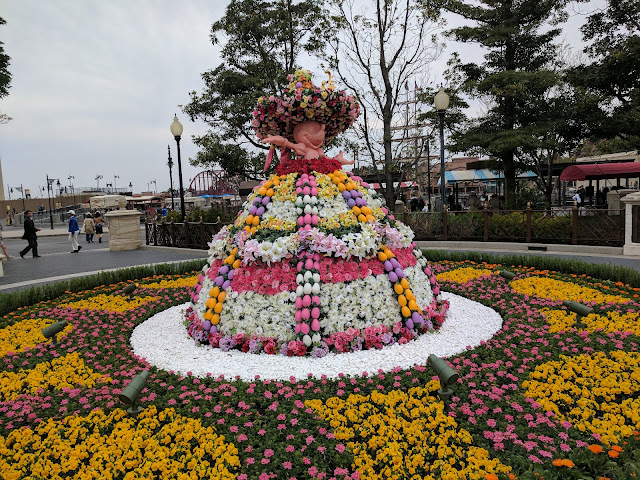 One of the things that I was surprised by was how prominent the Easter holiday was present at the Disney Parks in Tokyo.  Based on this story from 2015, the idea of celebrating Easter is fairly new to Japan and brands were just starting to package their products with special Easter packaging.  Fast forward two years and you'll see that they've totally embraced Easter at the Disney Parks!


With Japan easily getting interested in foreign holidays, and celebrating them in their own unique way, it is surprising to notice, that Easter has so far not being targeted by brands and companies as one would suggest it might do.

DisneySea went all-in on Easter.  And they did a really spectacular job!

Most of the Easter-related displays were in the part of the park called American Waterfront, so perhaps having most of this stuff displayed there was purposeful?  They also had this big display at the entrance to the park, for all to see. 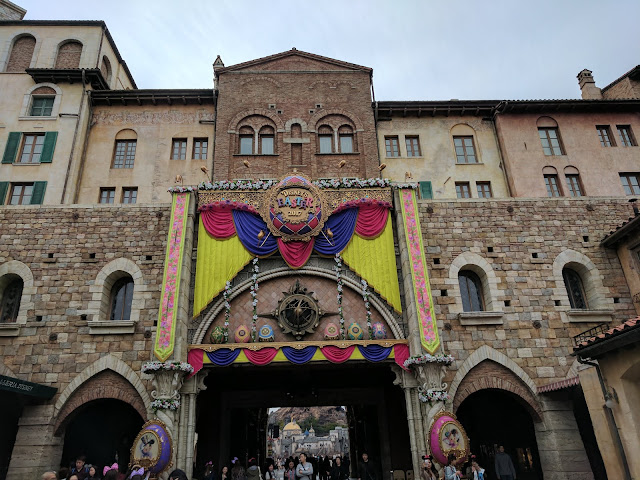 Here's a look at the American Waterfront section via the Parks map of Tokyo DisneySea. 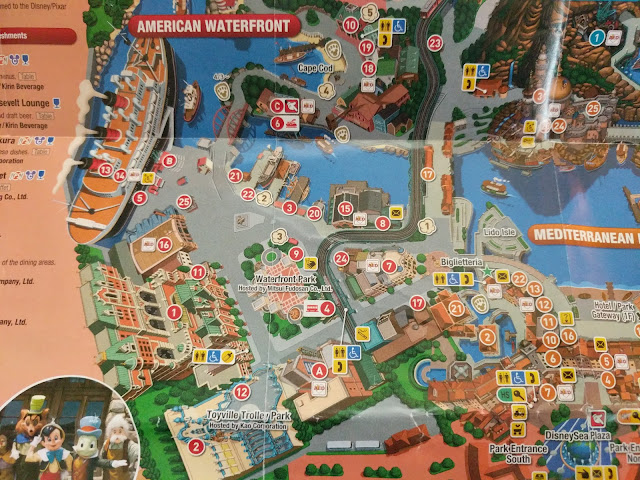 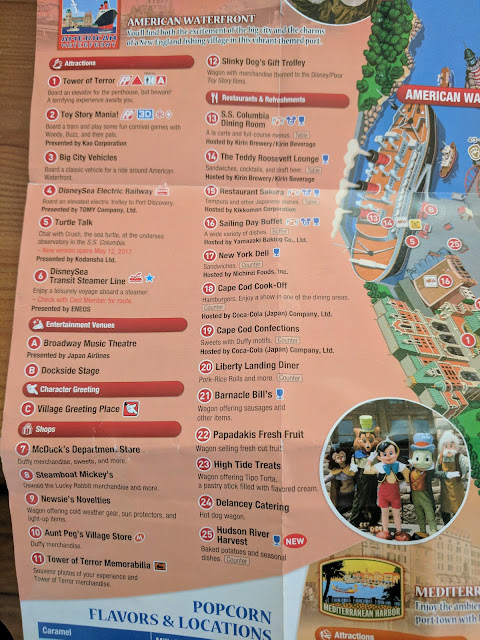 And now, a look around the displays.  They had this wagon all doll'd up with flowers and eggs.  Everyone was stopping to pose for pictures with these various displays. 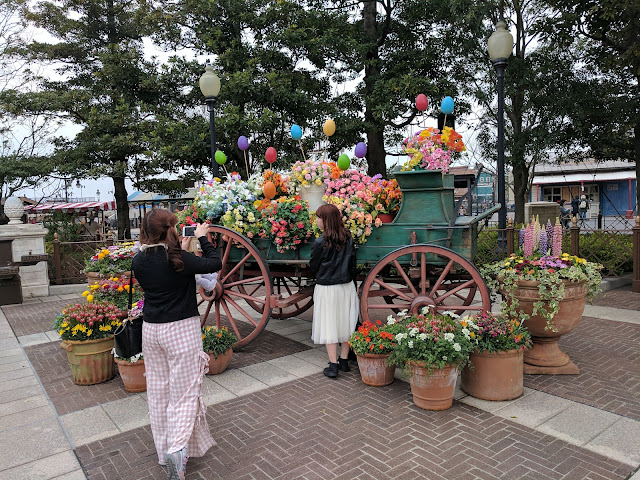 They also stationed a few different vehicles that were decorated with Easter signage and flowers. 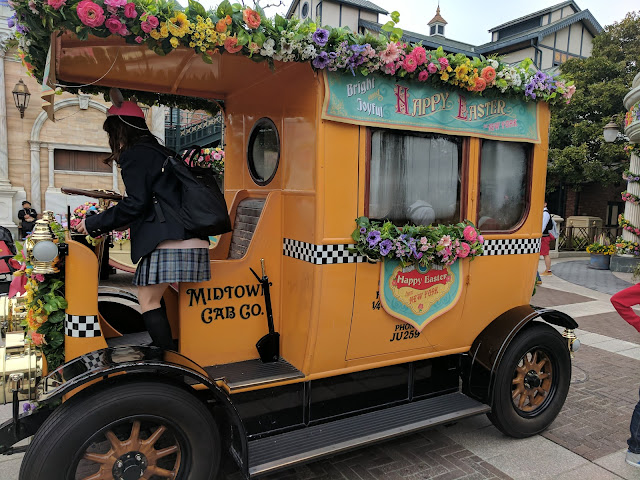 You could hop into the driver's seat behind the wheel for a photo op: 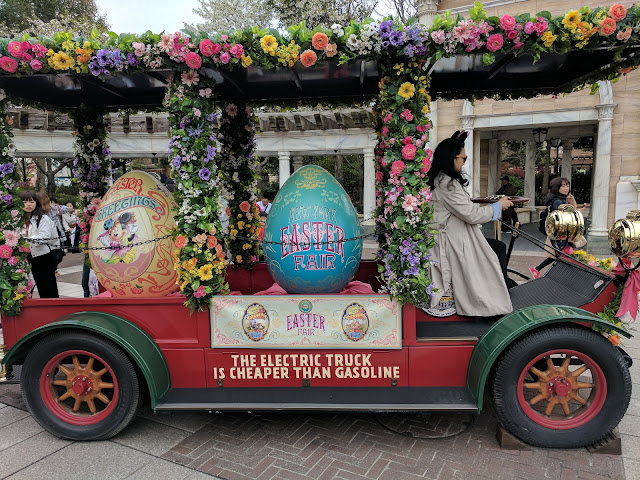 And of course, there was Duffy the Bear getting in on the action.  See him there in a bunny costume?  How about that basket? 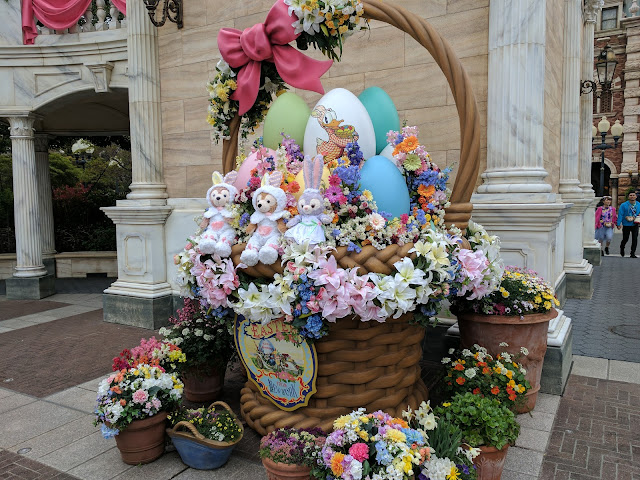 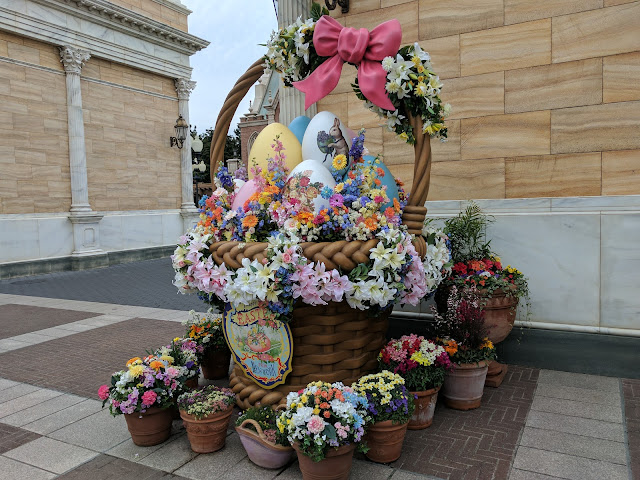 And the Parks even extended the Easter theme to the train station between the parks and hotels.  The signage on the barriers between the trains and the platform carried this "Disney's Easter 2017" art and copy. 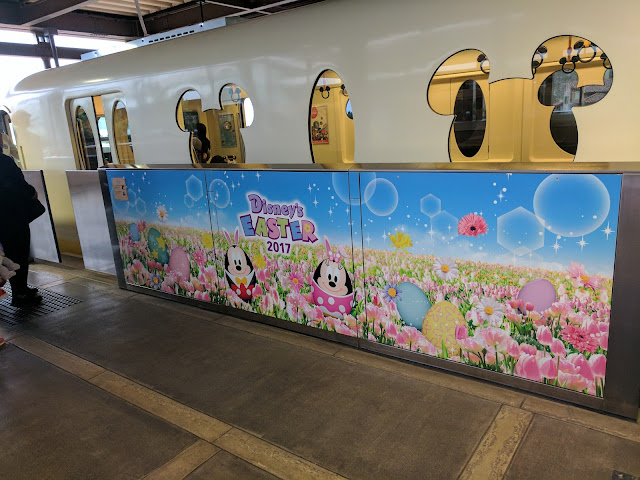 I even caved and bought a few easter-related things for the kids to bring home.  I'll snap a few photos of them and post them over the next few days.
disney disney parks Disney Parks Maps disneysea tokyo tokyo disney
Location: 1-13 Maihama, Urayasu, Chiba Prefecture 279-0031, Japan