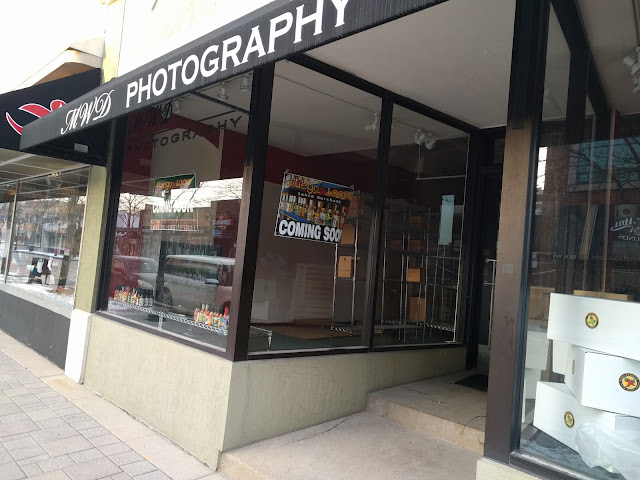 And it is called Fuego Loco Sauce Merchant.  And looking at the windows, there's two telling signs:  one of them is that they're going to sell hot sauces of varying degrees (pun intended) and the other is that this place is an extension of the Salseria Grill and Cantina that is just a few doors south. 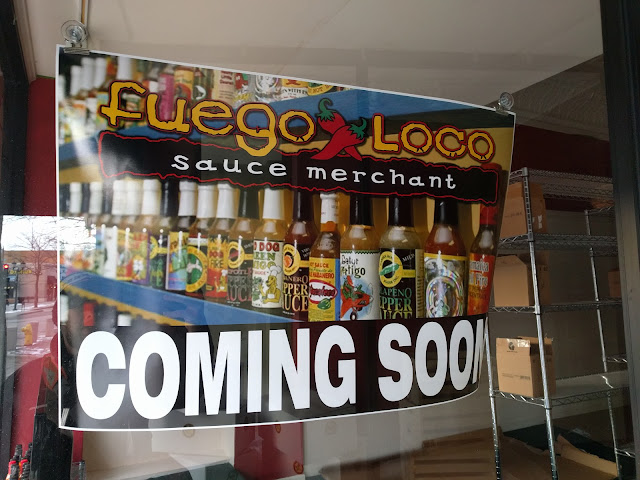 We'll see what happens here.  I think it is great to see more retail.  Not service and not just restaurants, so I have my fingers crossed that they'll succeed.  I'm guessing that they'll be trying to sell out of their store, but also in today's economy, I'd think that they'll be selling out of their backdoor, too with online sales and a ecommerce engine.  But...who knows?
2016 resolution city of elmhurst downtown elmhurst elmhurst elmhurst city center Elmhurst City Centre real estate real estate. elmhurst