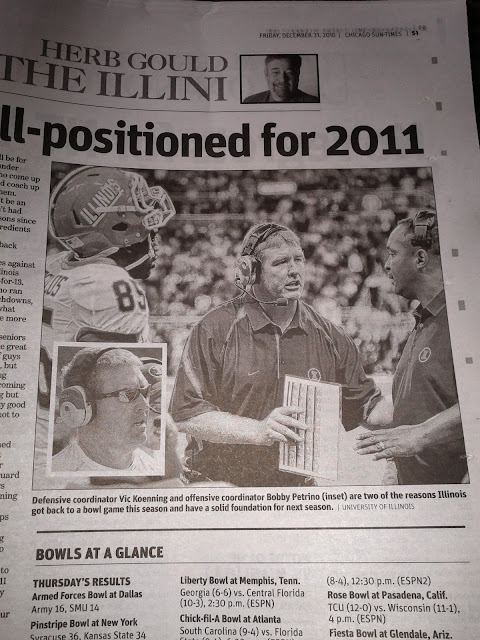 The issue?  They used two photos of Koenning.  It isn't even close.  Take a look at what Petrino looks like: 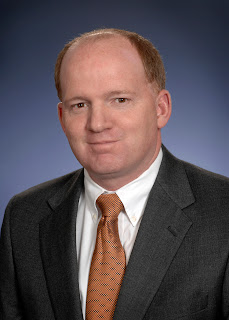 A quick glance at the hairline of the guy in the inset photo will tell the photo editor that they have the wrong guy.  I don't mean to pick on the SunTimes - in fact we get both the Tribune and ST delivered to our driveway each morning.  I pick up the S-T first and prefer the sports coverage over the Trib's.  But they should know better than to put 2 photos of the same guy together!