Down On The Bottom - New Basement Tapes 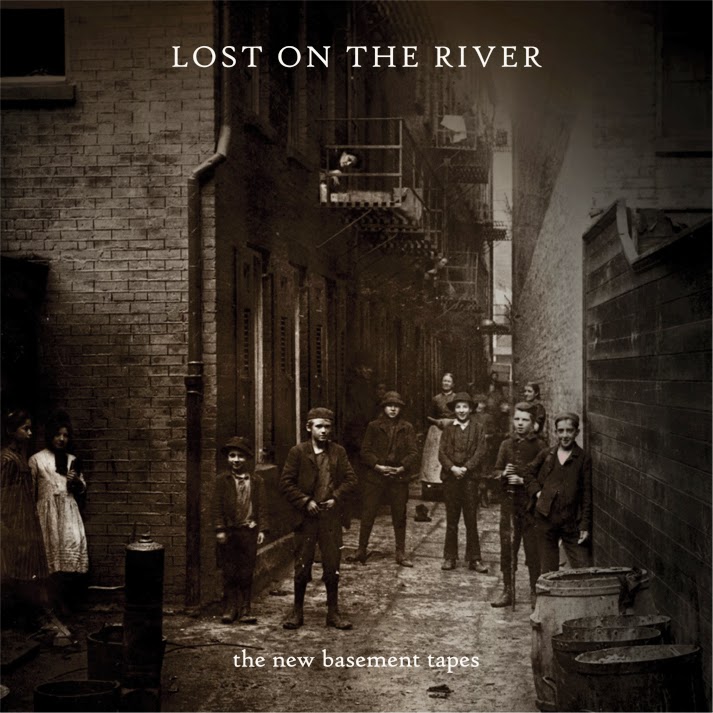 I dare you to watch/listen to this a few times right now and not want to continue to play it over and over again like I have been doing.  My buddy Adam mentioned to me that he's been listening to this thing since Christmas and I should check it out.

This is from the record 'Lost on the River - The New Basement Tapes'.  (If you're reading this in your email, click here to play the video on the site.)


It is the lead off track of the record that was released right before Christmas last year and that's Jim James supplying the vocals.  From Google Play:

The album consists of a series of tracks based on recently uncovered lyrics handwritten byBob Dylan in 1967. Probably written in the period between his motorcycle accident and the first recordings in the spring of 1967 in the "Red Room"in Dylan's house, where the first recordings of The Basement Tapes took place.

Early May 1967 Dylan told reporter Michael Iachetta: "Songs are in my head like they always are, but they are not going to get written down until some people come forth and make up for some of the things that had happened", probably referring to his conflict with his manager Albert Grossman. During the period in which he started recording with the Hawks, Dylan changed his writing habits and wrote his text directly on a typewriter. The album was released November 11, 2014.