Citrus Cooler Gatorade Is Back! (For Now) 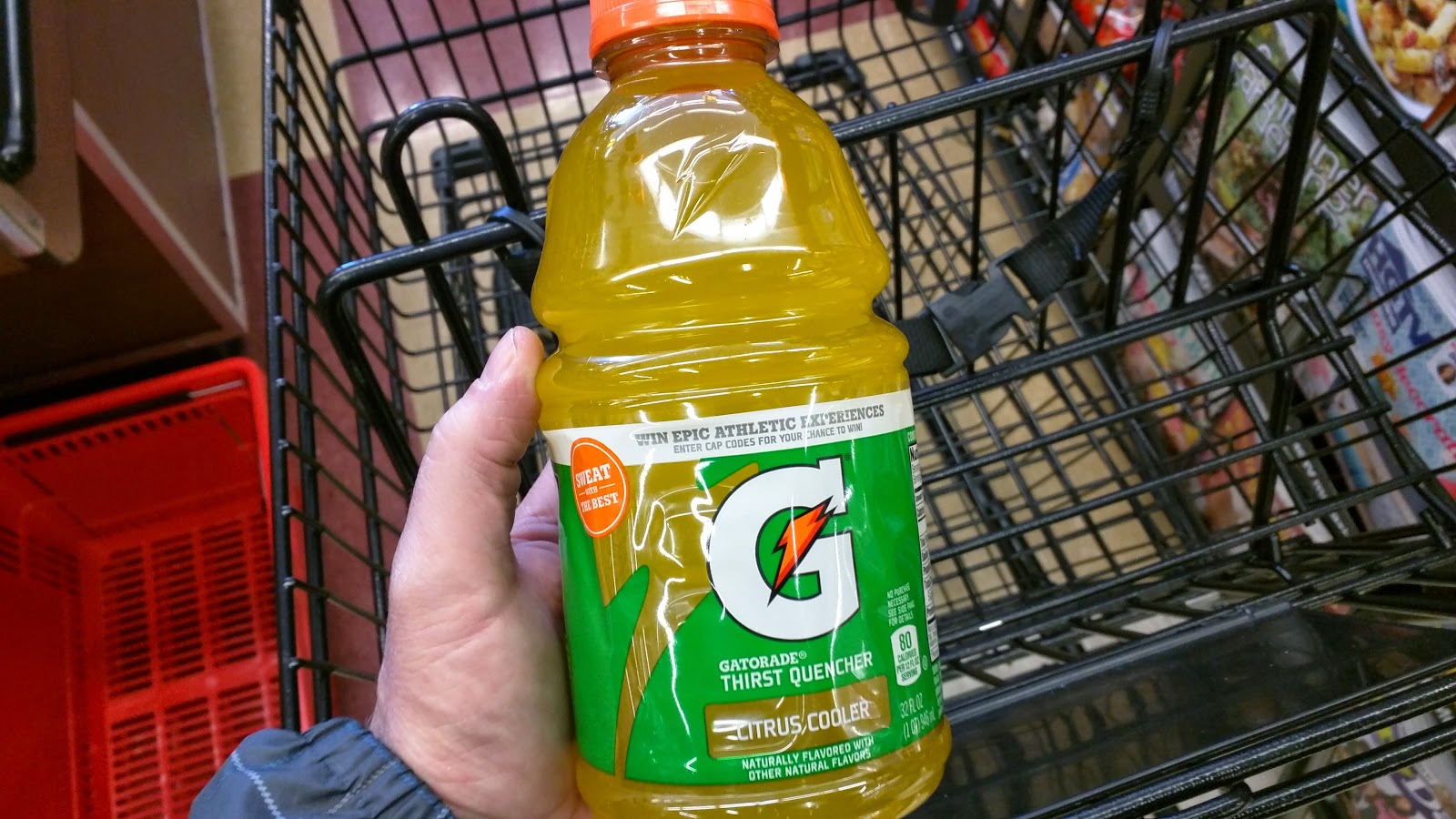 My childhood favorite (and Mike's favorite!) is back in stores.  Go out and stock up.  I just did.  I put 20 of them in my cart at Jewel over the weekend.

What's the big deal?  Here's the details via CBS Sports:


In the pantheon of sports drink flavors, not many things top Gatorade's Citrus Cooler. So hell yes you should be excited the sports scientists are bringing it back in March of 2015.

Gatorade's celebrating its 50th anniversary in 2015 and as such they're producing a bunch of commercials related to the milestone.

And they also brought back the "Be Like Mike" commercials with a slight tweak.  I can't stop humming the song.