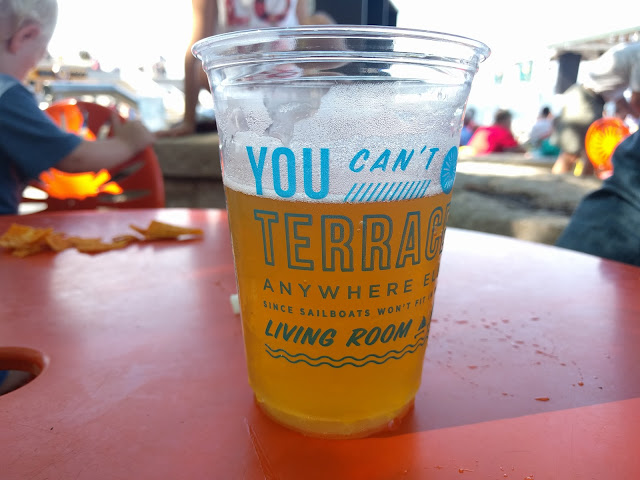 A few weekends back, we found ourselves up in the Madison Wisconsin area and decided to take a trip to campus.  And, after drinking a Spotted Cow up on the Memorial Union Terrace, I had to ask myself:  Who know that Madison was so great?

I think it was the limited view of the collegiate world that Lincoln-Way gave me:  after all....if you were able to think about moving on from LWHS and think about a big, land-grant, state university, why wouldn't you go to the University of Illinois?  And if not there, it seemed like the other choice was Iowa.  Or...maybe Indiana?    But Wisconsin at Madison?  Nope.  Not on my radar.  Don't actually know anyone who went there from my high school days.

Subsequently, have come across some folks who graduated there.  There's a bunch of guys in our neighborhood in Elmhurst who are Badgers.  And, now?  I kinda get it.  Beautiful place.  So alive, too.  Between the campus and the Capitol, and the lakes.  My god...the lakes.  There's a lot to love about Madtown.

I'm thinking as we become *more* Wisconsin people in general, maybe we'll make another trip up there?  Oh...and we went to the OG Ian's up there for pizza, too.  More on that later! 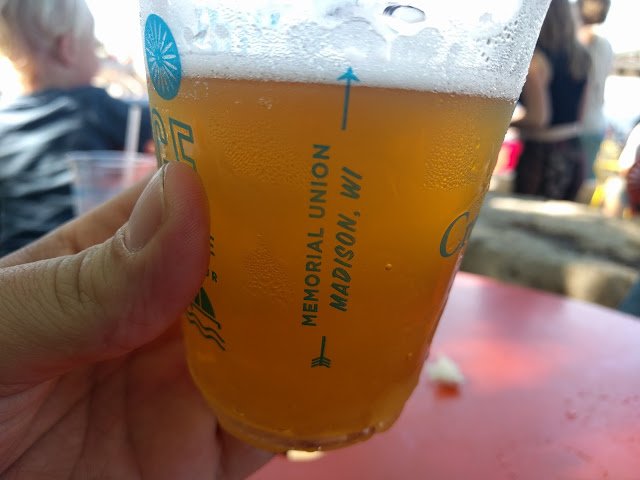