Getting A Late Start On Election Day 2016 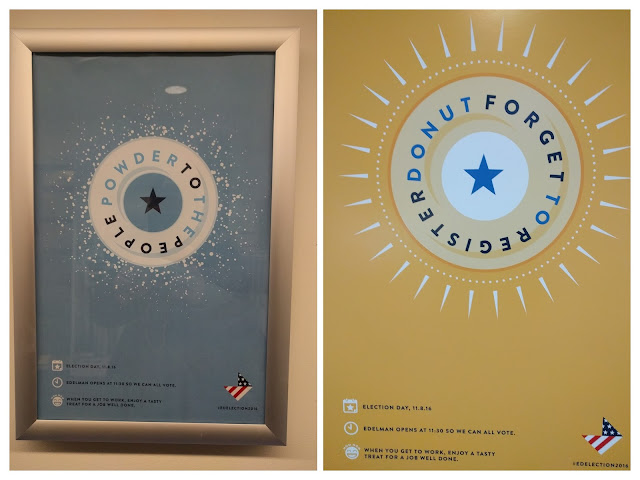 These are a few of the posters that have gone up recently around the office that are urging all of us at Edelman to make sure we get out and vote on Election Day.  They've even incentivized us by having the office 'open' at 11:30 am central that day and by bribing us with donuts.  The puns just write themselves, it seems.

And Edelman isn't alone.  There's a trend happening on Election Day.  From this Digiday story:


A variety of agencies, from Edelman and Day One to AKQA and Walton Isaacson, are doing everything from letting employees work remotely to delaying opening their offices until later in the day in a bid to encourage them to vote.

For Edelman, flexibility just didn’t cut it. When the agency polled its employees about the biggest barriers stopping them from getting to the polls, time fared top of the list. Agency executives realized that even with flexible time off to vote, it was still difficult for staffers to juggle work, polls, childcare and other responsibilities. So the agencymandated to delay opening all of of its 14 U.S. offices until 11:30 a.m. on Election Day.

“A delayed start is in some ways a small change, but we are hopeful that the added permission and a little extra time will help our staff — especially working parents and those traveling longer distances to the office — find the time to cast their vote,” said Russell Dubner, president and CEO of Edelman U.S.

This is, undoubtably, a positive trend.  I haven't done the whole 'early voting' thing because I like going to the polls on Election Day and I'm grateful to be able to do that again this year.  I'd also support moving Election Day to something like President's Day earlier in the year or even (gasp!) going with Bernie and making a new thing called Democracy Day!
2016 resolution agency life bernie sanders donuts edelman election day holidays voting
Location: Chicago, IL, USA 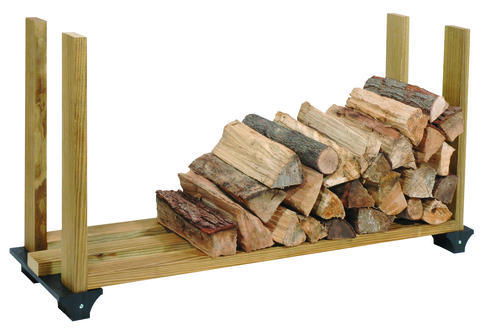