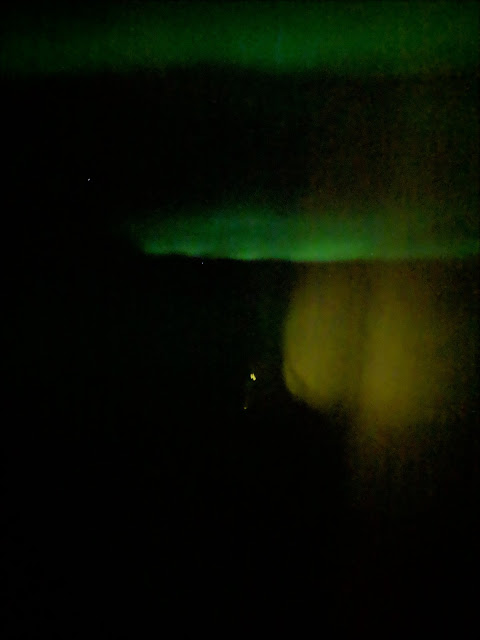 "Aurora Borealis?! ...At this Time of Year.  At this time of day.  In this part of the country.  Localized entirely within your Kitchen!?﻿"

No.  Not in my kitchen.  But outside of the window of my JAL flight from Tokyo to ORD a few weeks back.

The Northern Lights are one of the seven natural wonders of the world and now I've had the pleasure of seeing them with my own two eyes.  And now, thanks to Google Photos NightSight, you guys can see them in pretty much the same fidelity that I saw with my own eyes.   I've written about the Wonders of the World when I posted about the Southern Cross here on the blog.

You can see in the photos that I witnessed plenty of greens, but not any purples or blues or yellows or the various other colors and what-have-yous that you expect to see in the Northern Lights.

Green was good enough for me.  No steamed hams, though. 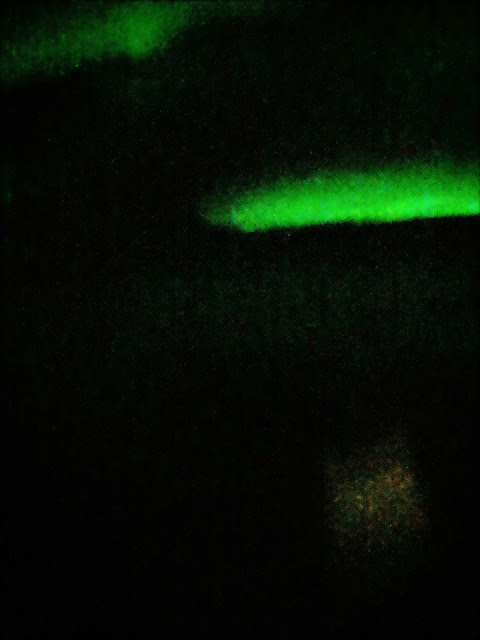 For those of you who have no idea why I opened up this post with that line, here's my first introduction to the Aurora Borealis via Seymour Skinner and Super Nintendo Chalmers: