Posted by Jake Parrillo on January 23, 2021
For the last ten-plus years, I've been using a couple of stadium cups that I've picked up over the years to fill our bird feeders.  One of them is this one you see below from the Detroit Tigers - featuring Tiger Stadium.  Here's one side showing a sepia tone photo of the old ball park.   Unfortnately, if you look at the bottom of the cup, you'll see why I'm posting these photos.  This one finally cracked and is no longer useful for seed. 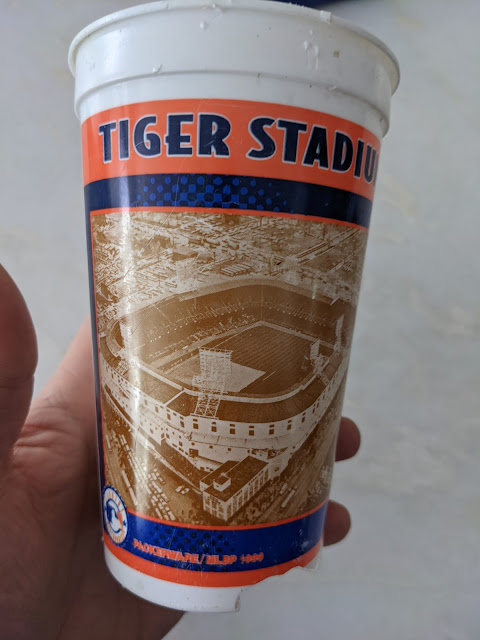 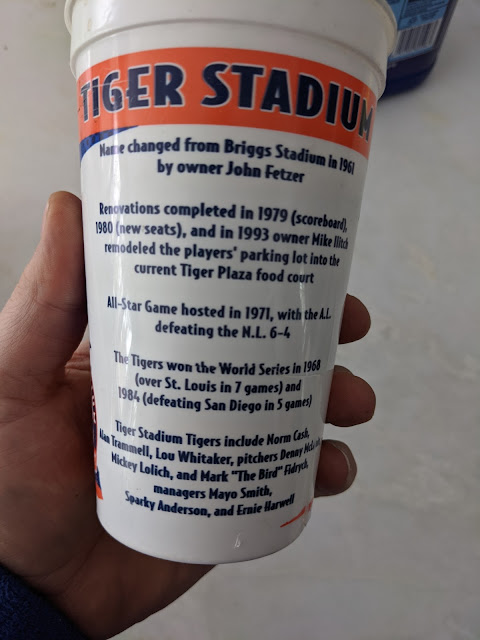 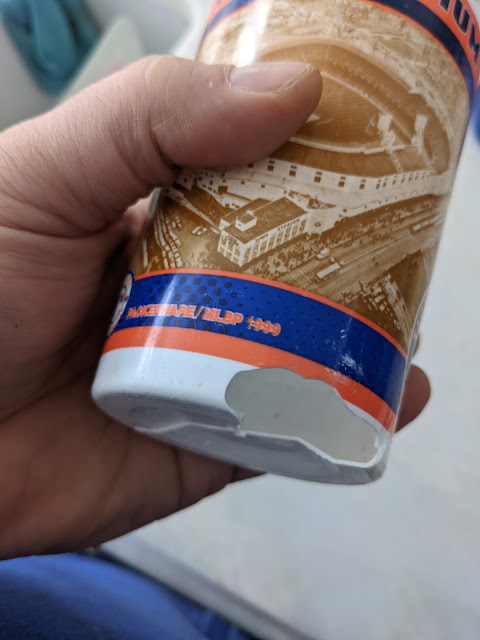 What's interesting is that 1999 was the last year for Tiger Stadium.  My sister and Equation Boy/Man were living up in Detroit (or...Birmingham) at the time and we were able to get to a game in the final season.  I have no recollection of who the Tigers played, but I held onto this cup for more than twenty years.

Being old plastic, it was apparently a little brittle.  Leaving it outside in the elements, it was cold and then I was careless and dropped it on the edge.  The result? A big crack: 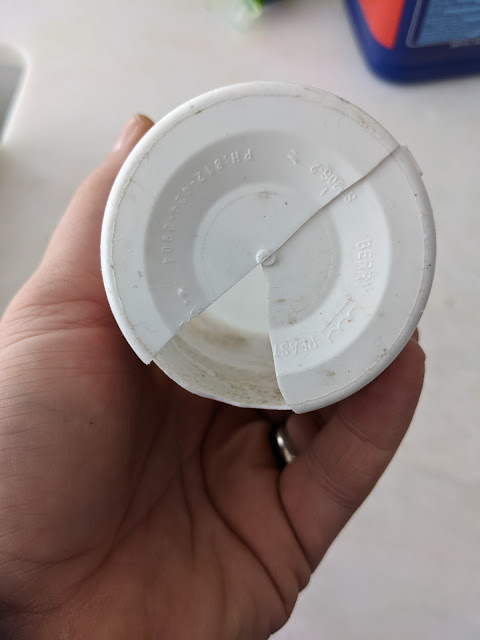 Off to the garbage can it goes.  Not before snapping these photos.  I have a companion, vintage stadium cup that I use as well for the bird seed/squirrel food.  I'll snap some photos of that one and post soon, too.