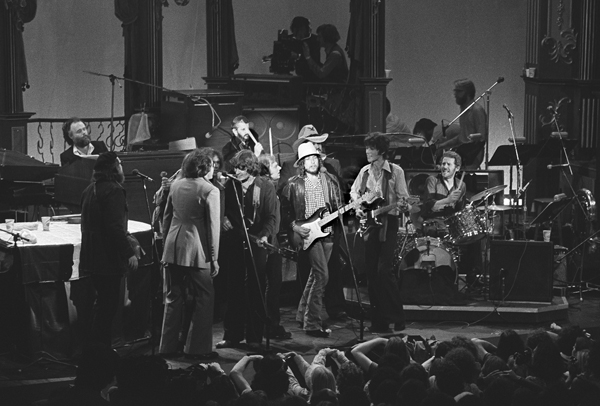 It's Thanksgiving, and in my world that means 2 things. The Last Waltz and stuffing. I'm already halfway through the first record. I'll watch the film a bit later.


Utilizing horns one more time, this was the gig of the Band's life and one of the greatest in rock history. We are privileged that it exists in a form where we can hear it as often as we want.