Disney Stuff (And A New Page) 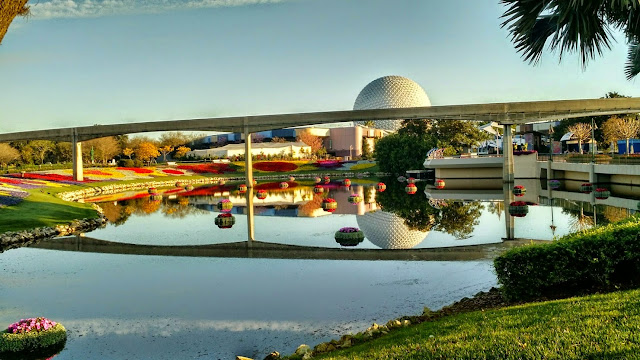 There's been quite a bit of Disney chatter here on "Why I Oughta" including yesterday's post about the Reddit gift exchange. So much so, that it was about time to organize all the Disney posts into their own sub-page. You can now find that on the navigation at the top as well as by clicking here.

That photo above is one that Nat took at this year's Flower and Garden Show in Epcot.  We were able to get in before the place opened because we had an 8 am breakfast reservation at Akershaus.  The place was empty and more beautiful that it has ever been.